The effort to provide a shelter for abandoned pets in Madison County began in the late 1980s from a grassroots effort of several citizens who were concerned about stray cats and dogs in the county. In 1997, the group registered as a non-profit 501(c)(3) corporation. In 1998, the county gave the MCPS permission to build a shelter on the county-owned land south of the Recycling Center. The shelter building became a reality because of so many in Madison County. Because of money donations, materials and lots of labor put in by skilled craftsmen the shelter was created.
The fall of 2014 the Madison County Pet Shelter, Inc. board voted for our name change and that is when Paws and Claws Pet Shelter became about. 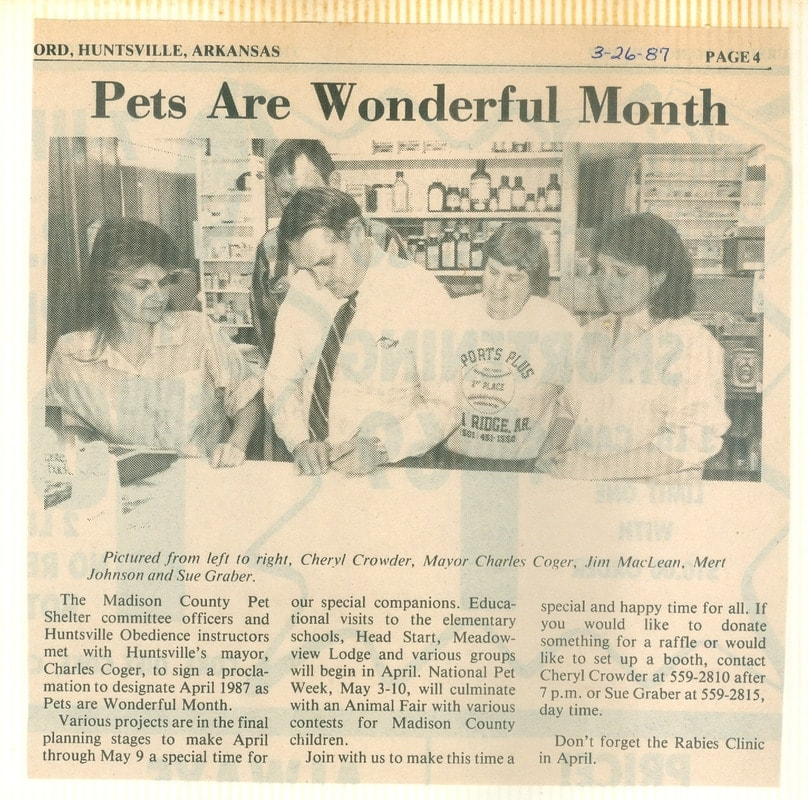 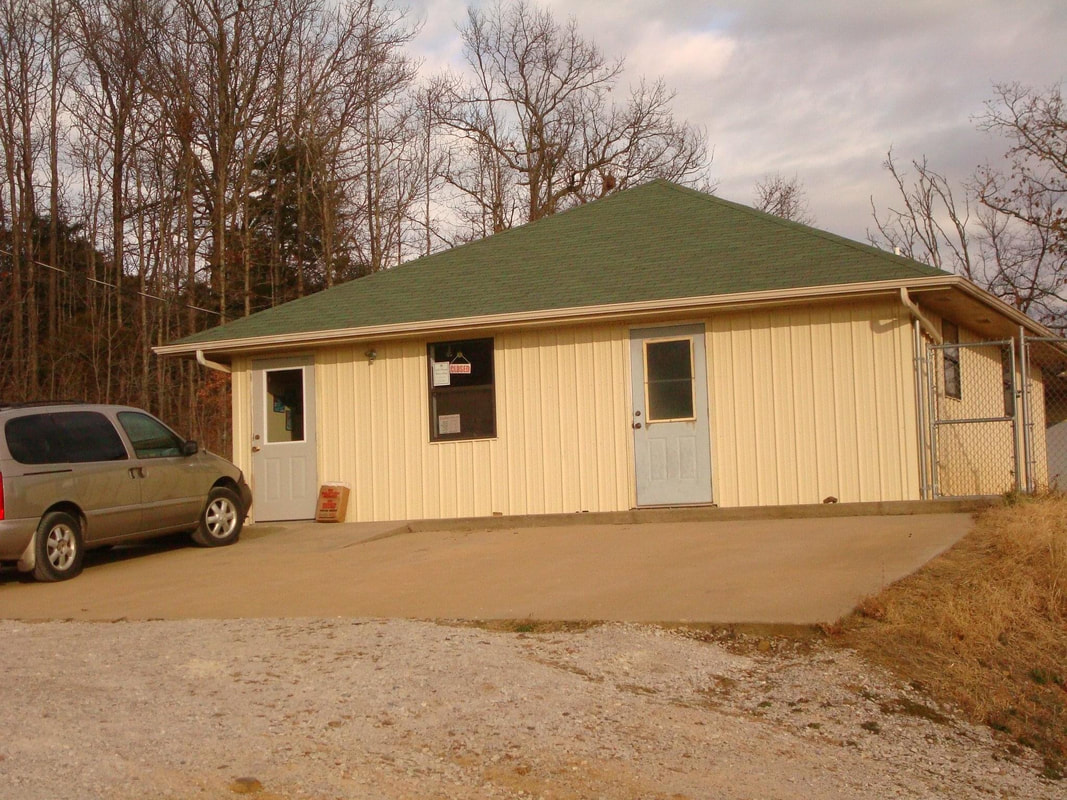 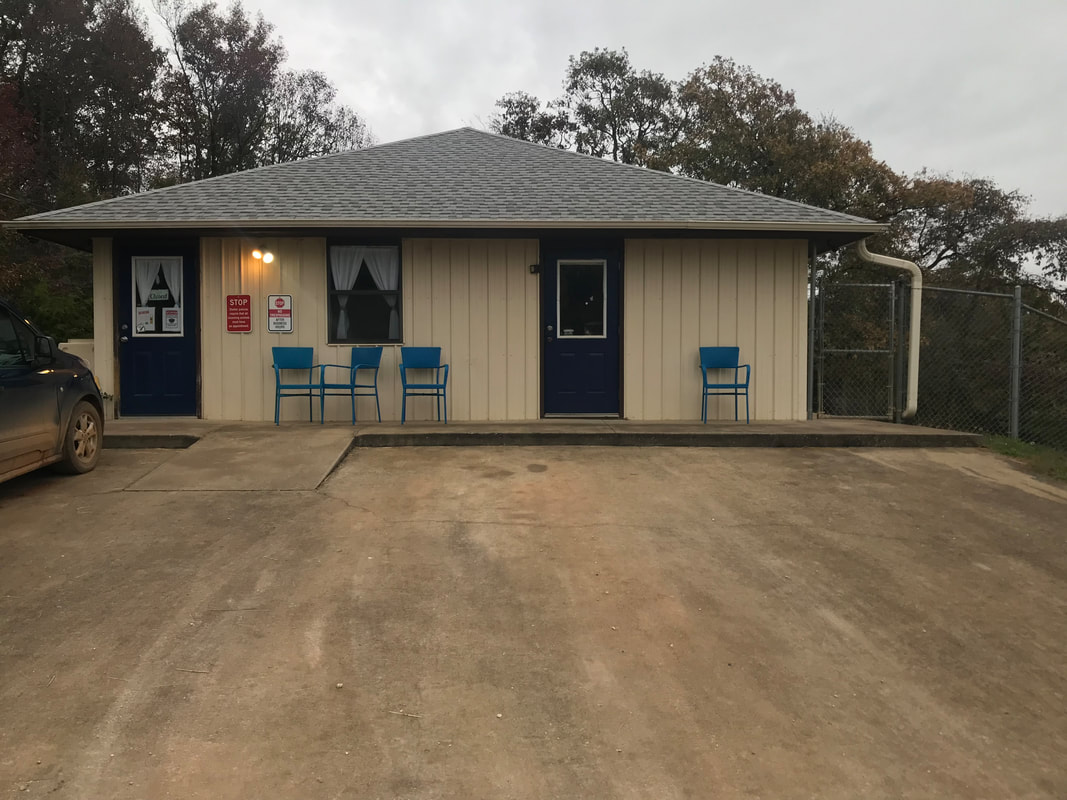